The SR3 is the next step up from the SR1 offering thrilling, cost-effective, high-performance track driving and racing.

First launched in 2001, it is the most widely produced and most successful prototype style sportscar racer in the world, with over 1,100 sold. This bears testament to its proven track record and stunning value verses performance and is surely the reason why the SR3 has been selected by the Race of Champions for the champions of F1TM and other major race series to race, achieving the fastest racing lap at the last 2 Race of Champion Events. 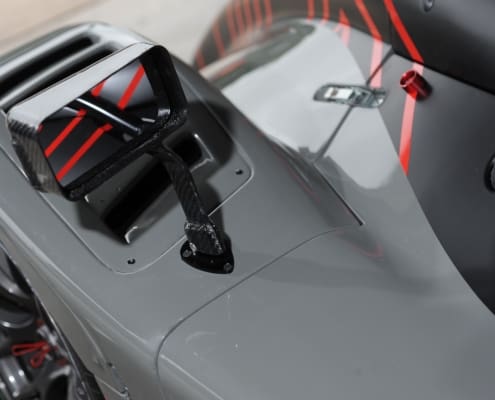 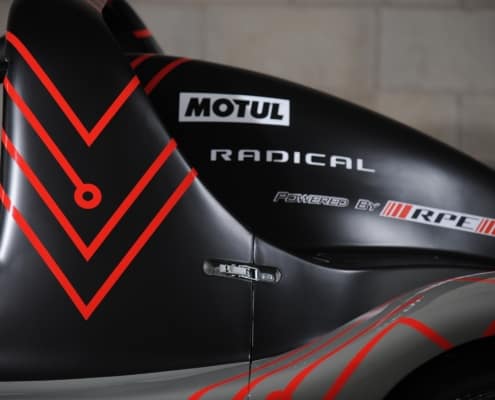 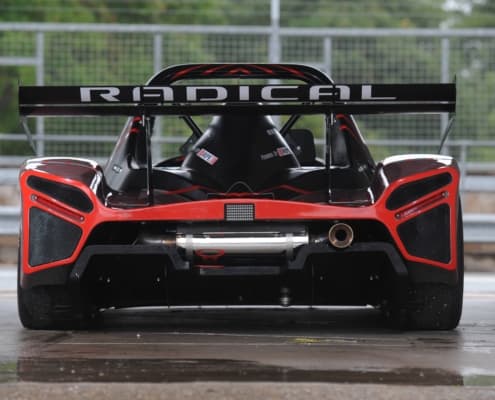 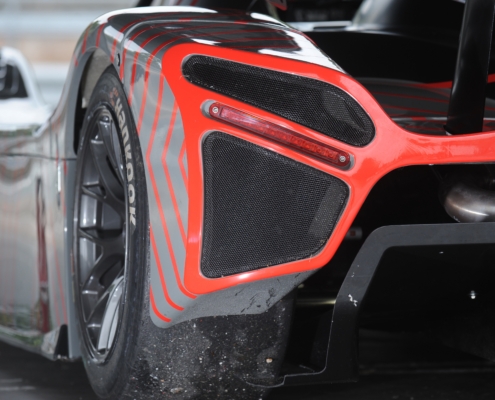 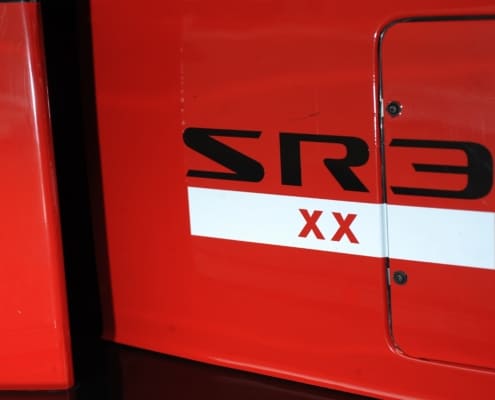 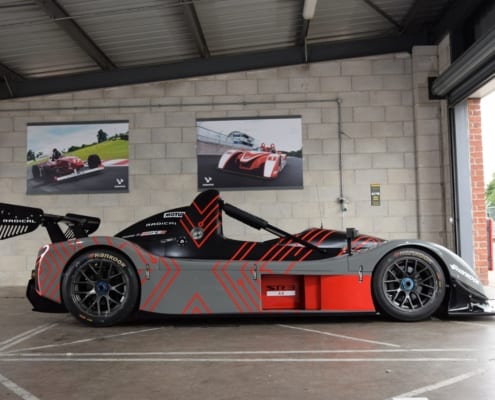 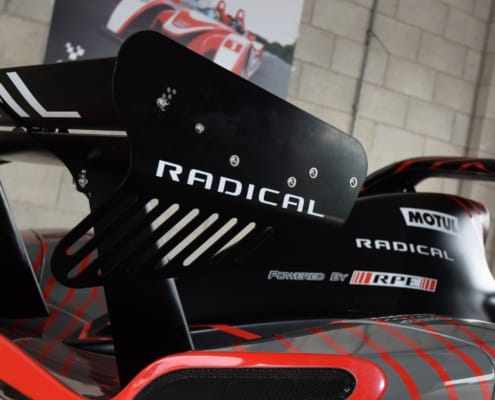 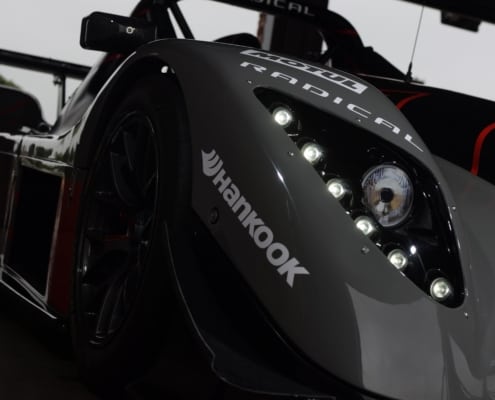 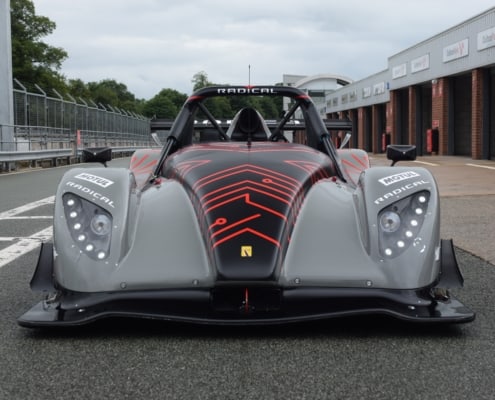 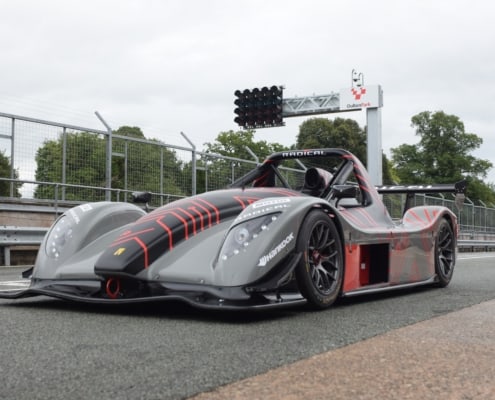 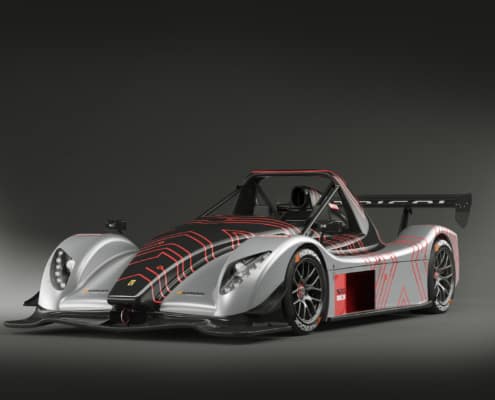 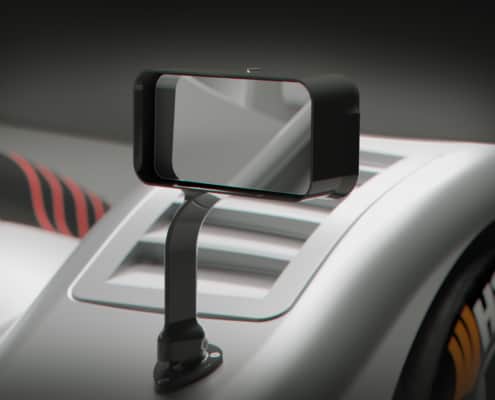 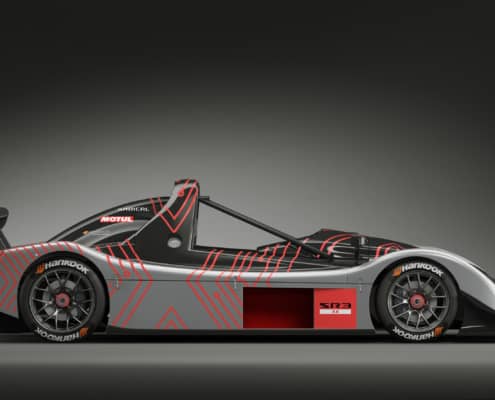 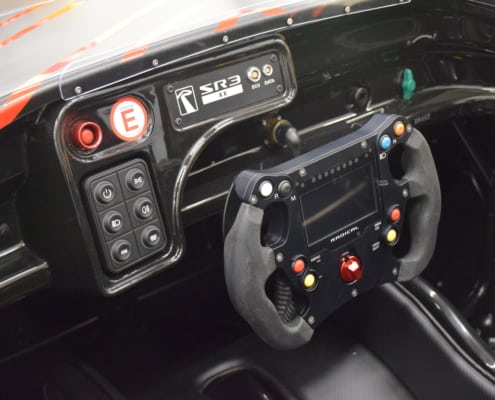 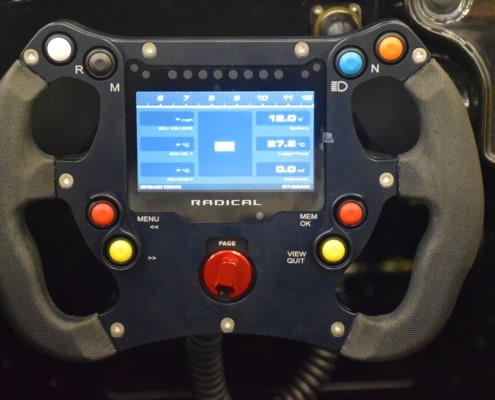