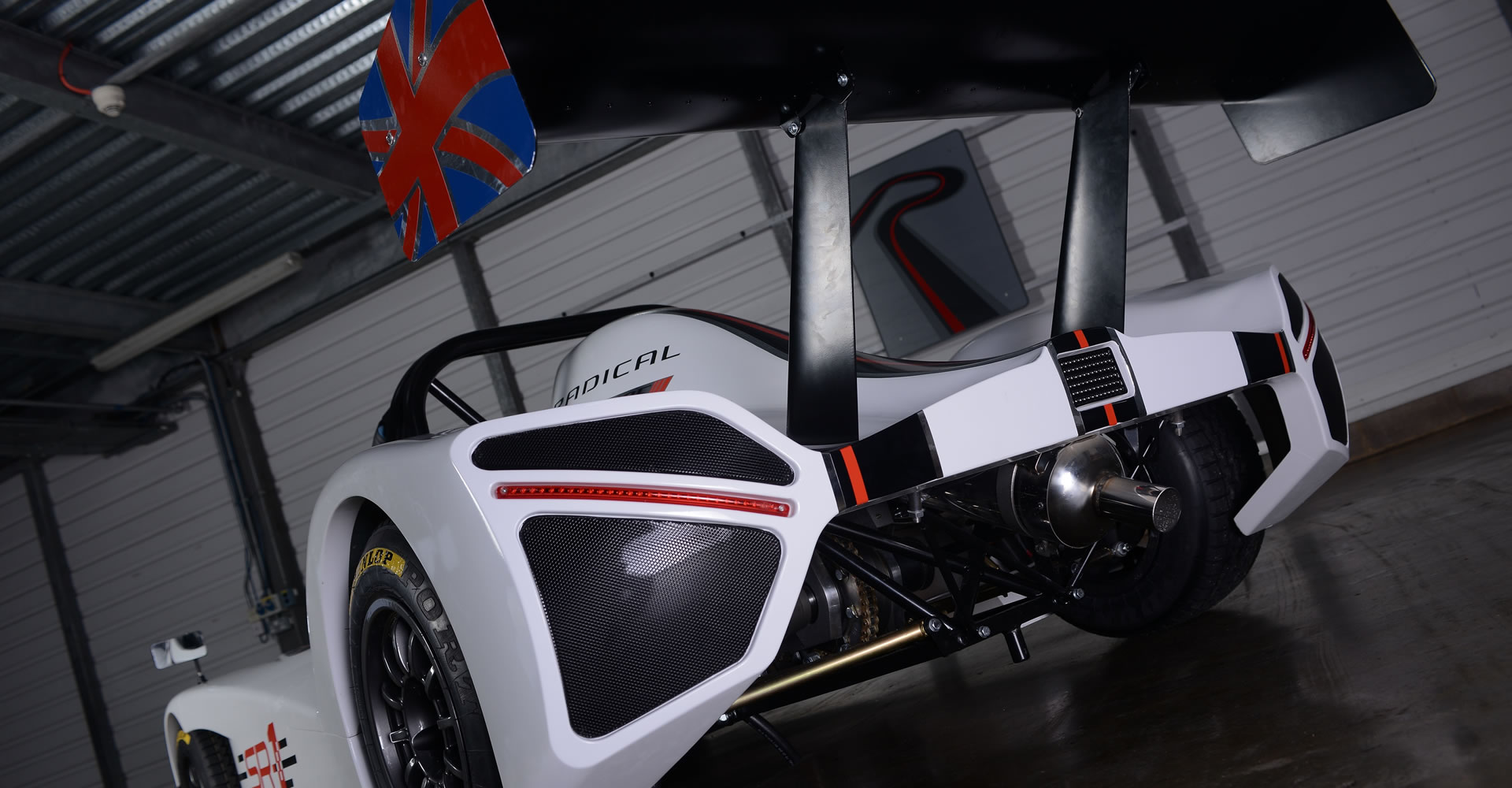 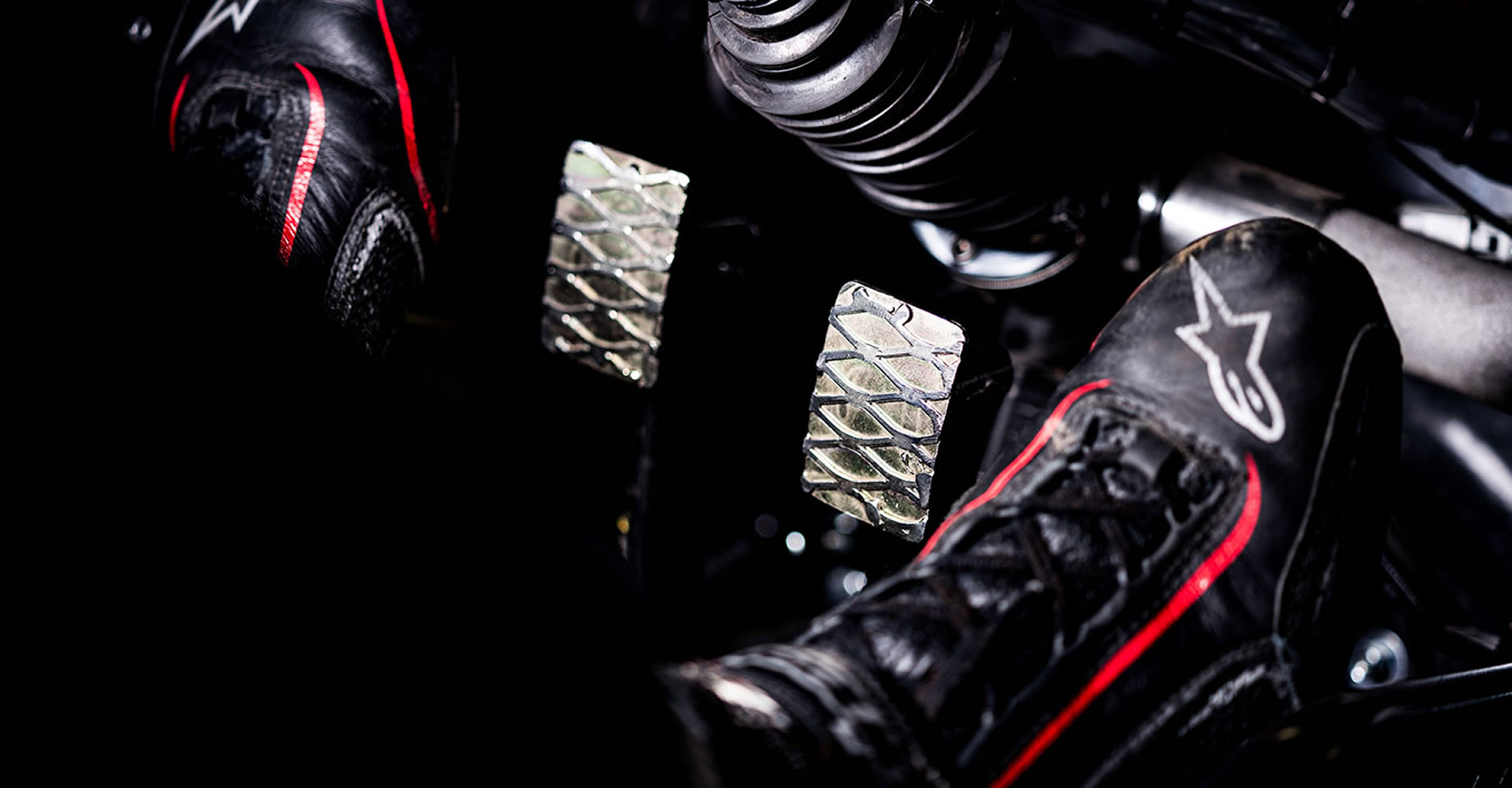 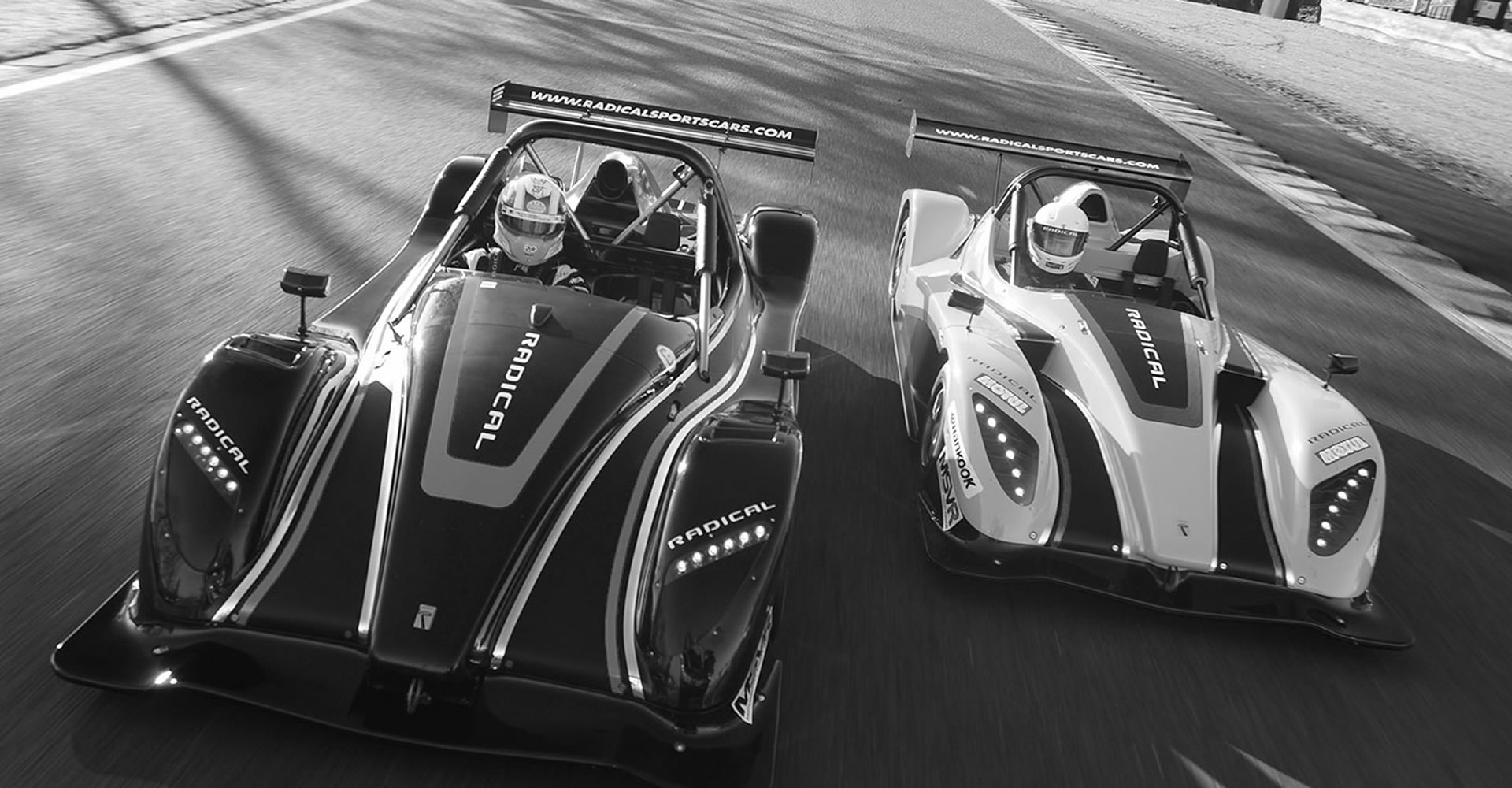 Radical Canada West Racing is owned and operated by former Porsche Pirelli Cup Champion Dave Cormier. Cormier brings over 20 years of both racing and business experience to the table. After 25 years in Victoria, British Columbia, Cormier relocated to Kelowna and soon discovered they were going to build a race track in nearby Oliver named Area 27. After purchasing a Radical as a track car, Cormier fell in love with the cars and was later approached by Radical to be the dealer for Western Canada.

Since then, Radical Canada West Racing has built an incredible team of experienced mechanics who love the sport of racing as much as Cormier does. Radical Racing Canada West has experienced rapid growth and has established its own race series at a number of tracks through the Pacific Northwest. With a diverse group of drivers from Manitoba to British Columbia, the series features heart pounding excitement and is a racing experience that is not to be missed. Contact Radical Canada West Racing to find out how you can become involved.

Watch a video of a Radical Race Car at AREA 27